Lucknow, the city of ‘Tehzeeb’ and ‘Nawabs’ is known for its historicity and legacy as we all know. ‘The Awadh region’, as history has it, has made waves through the centuries. Now, in contemporary times, the city is all set to emerge as the epicenter of amusement, alongside the recent developments the capital of Uttar Pradesh has witnessed. Mastiii Zone, with fresh new concepts, is set to open its second outlet in the city at Shalimar Gateway Mall at Alambagh.

Being the second largest city in UP, the prospects of business are very appealing in the region. Modern Group, as it continues the expansion of its gaming outlets – Mastiii Zone, has approached the Golden city of the East thoughtfully. The leading gaming zone chain, Mastiii Zone, have had one of their outlets in ‘One Awadh Center Mall’, Lucknow for a while now. The group is now considering doubling the dose of amusement with the opening of its second outlet in Lucknow.

Ankur Maheshwary, the Founder of Mastiii Zone, said, “we have realised there is no place like homeland, no city like our home city. Building on the same, Mastiii Zone has decided to expand, giving easy access to gaming facilities and unparalleled entertainment to people in their native city.”

The upcoming store in Lucknow is spread over 15,000 sqft; the outlet will be the second Mastiii Zone in the city. Kids and adults alike can choose from a multitude of gaming-based recreational activities from an unexpectedly convincing collection of games and rides at Mastiii Zone. We are here briefly to remind you that nothing compares to the joy that's shared in real space, the 'living' moments of our life that we share with one another.

Especially, if you are a gamer or someone who has an insatiable appetite for trying something new, at Mastiii Zone you can have non-stop gaming sessions in trendy décor. More than a collection of arcades that are a window to our past, Mastiii Zone features various futuristic VR games and BIG rides as well.

“We are receiving an overwhelmingly positive response for our new outlets, it seems the expansion is well received by the evolving Indian markets and widely supported by our customer base. While extensively upgrading our Northern & Western Indian outlets, we are also focusing on Southern Indian expansion,” Ankur further adds. “More than 40 Mastiii Zone outlets are being planned as we actively look for opportunities to diversify and cultivate the Indian amusement segment.” 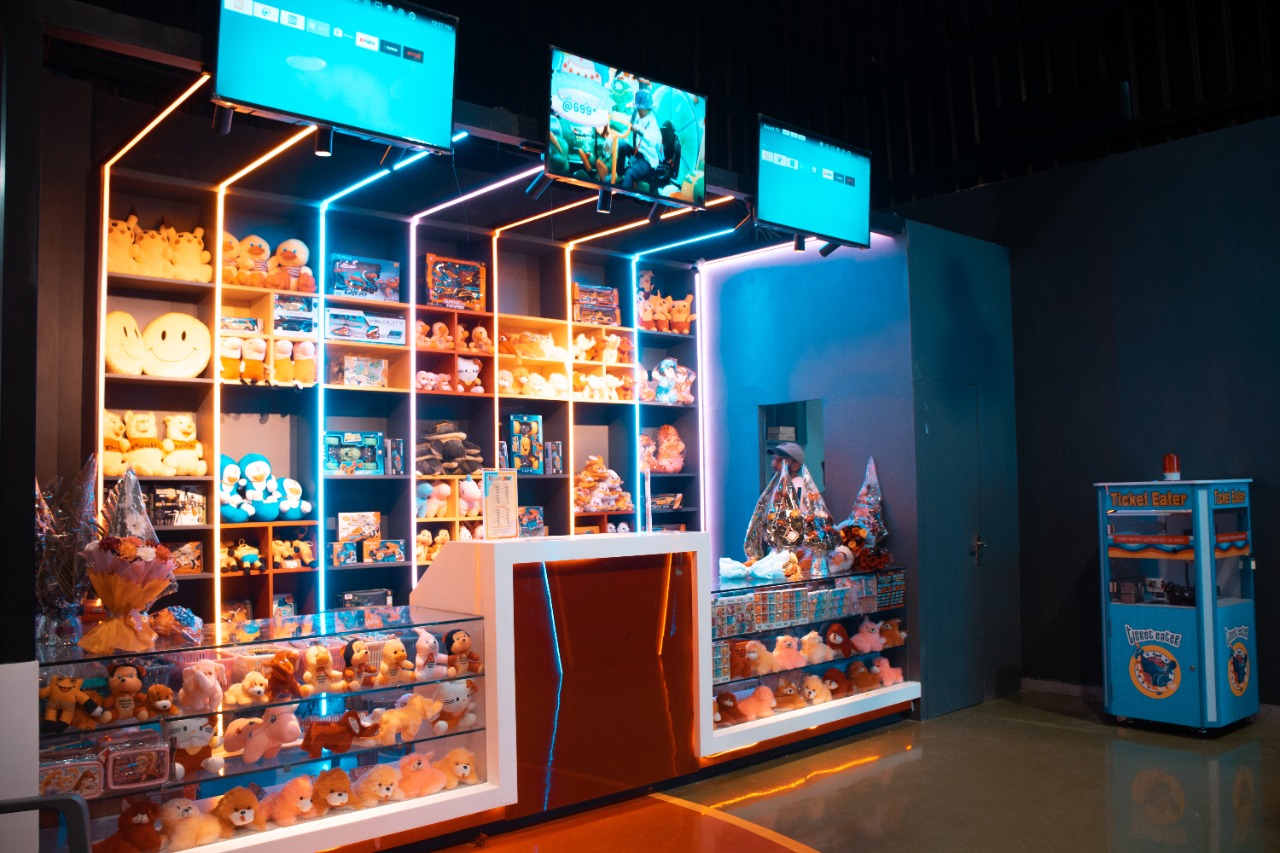 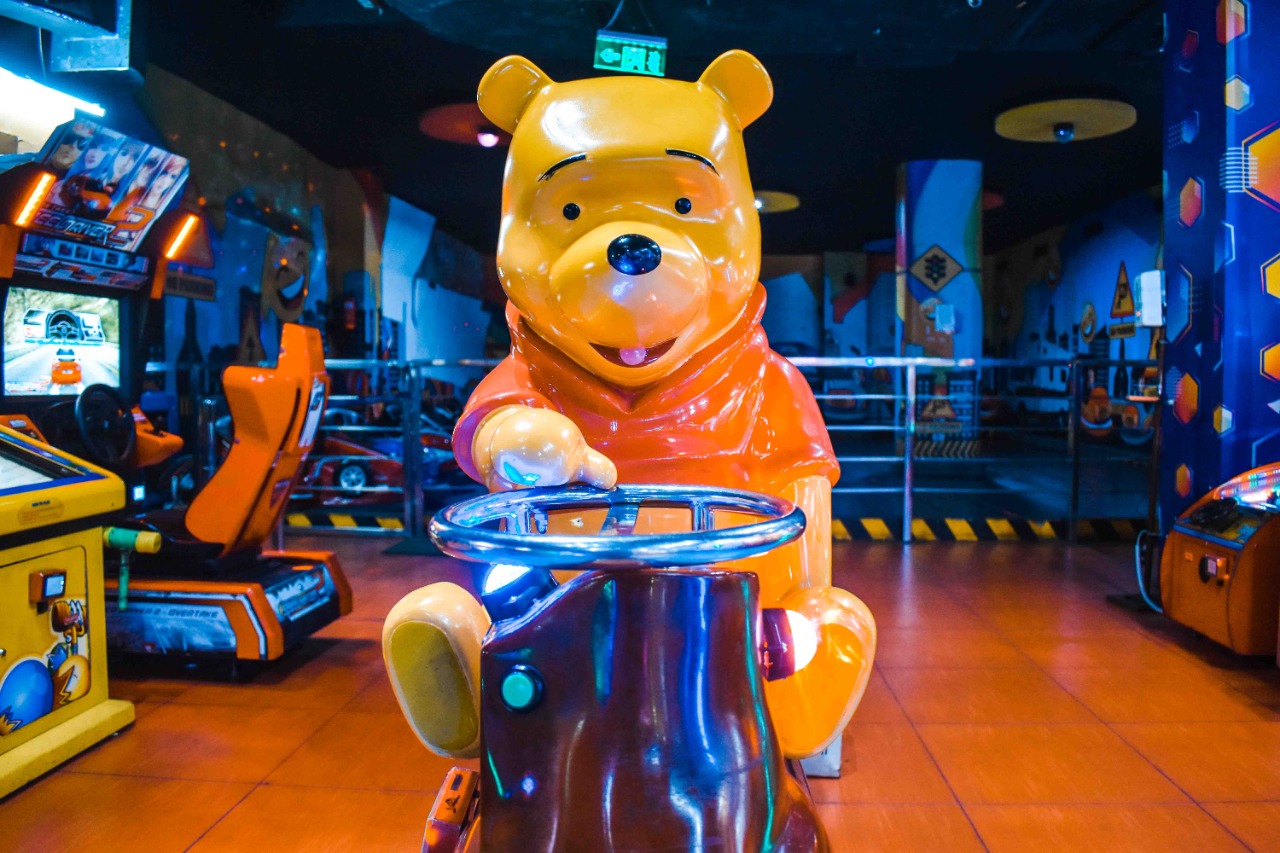 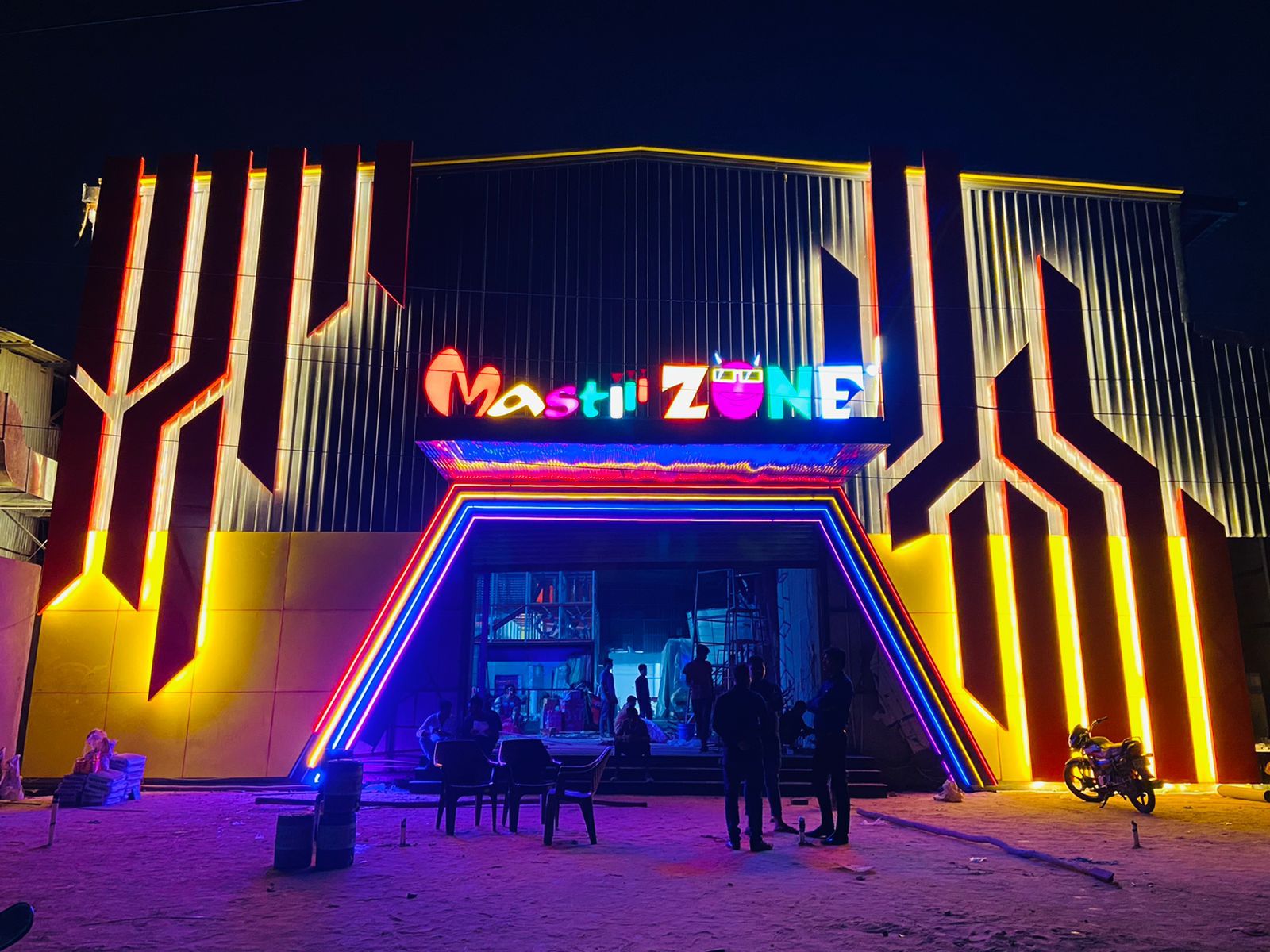 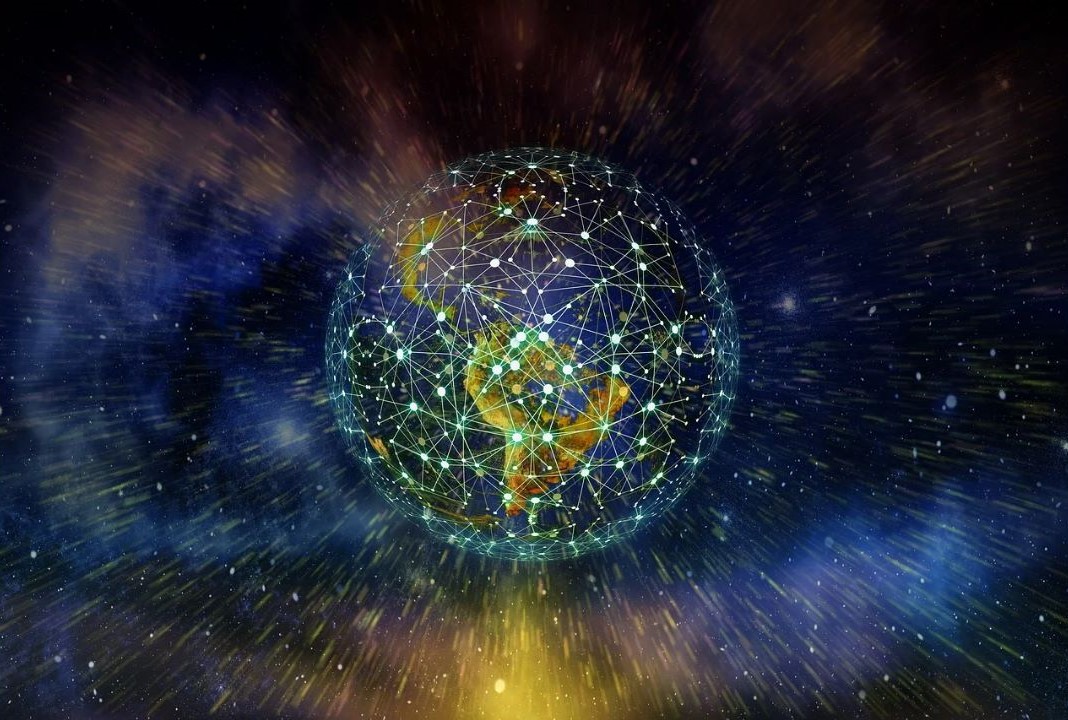